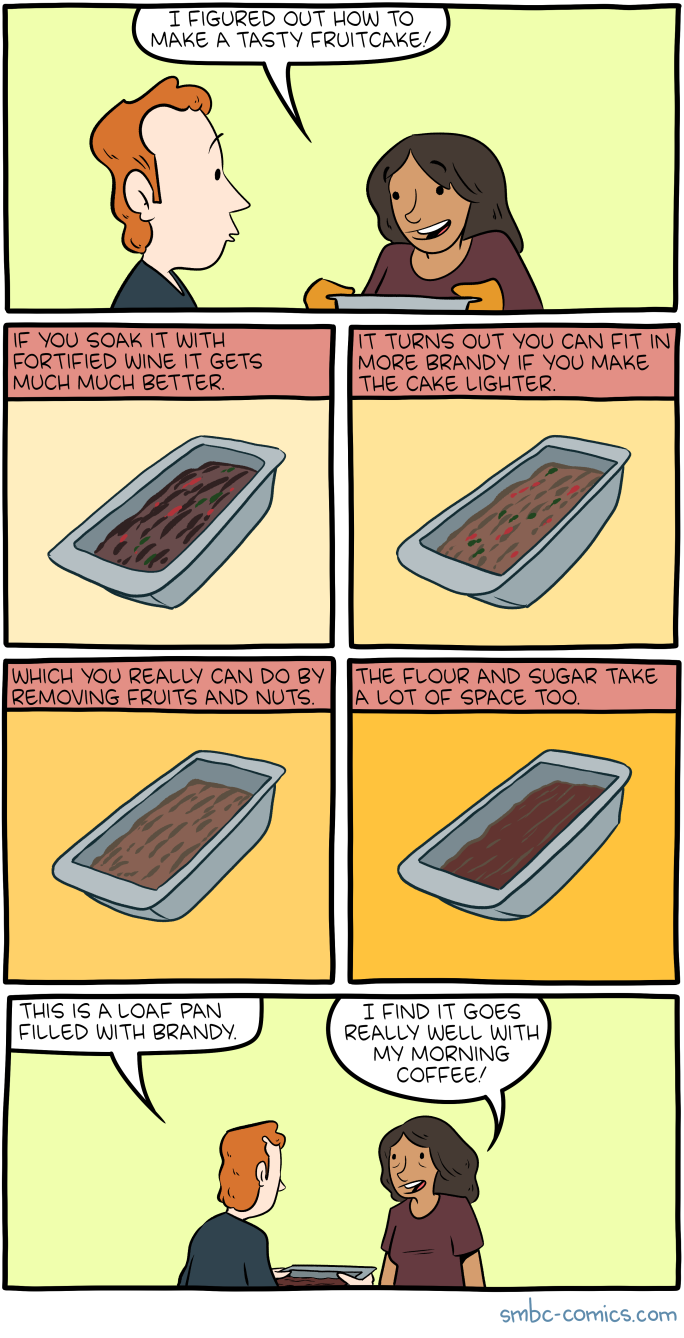 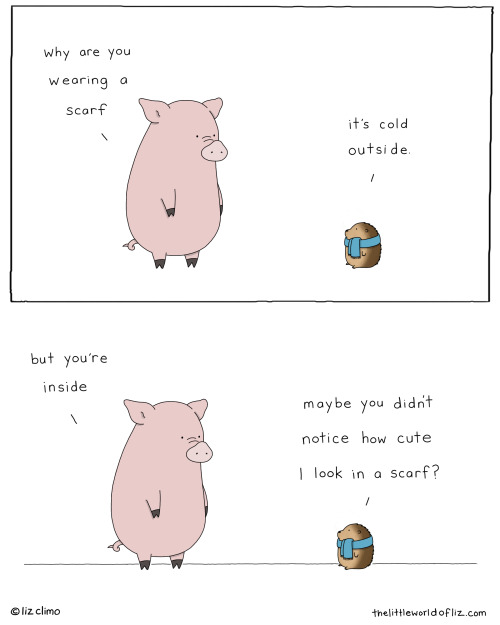 A Humble Peddler of Weres

The swarm has arrived

President-elect Joe Biden has nominated Pennsylvania Secretary of Health Dr. Rachel Levine to be his assistant secretary of health. Levine’s confirmation would make her the first transgender federal official to be confirmed by the Senate.

Towleroad readers will remember that Levine made headlines last year when she was purposely misgendered by Trump’s senior legal adviser (and Big Lie pusher) Jenna Ellis, who tweeted a photo of Levine, remarking, “This guy is making decisions about your health.”

Levine was also mocked at Pennsylvania’s Bloomsburg fair, where a man dressed as her was placed in a dunking booth.

NBC Philadelphia reports: “A pediatrician and former Pennsylvania physician general, Levine was appointed to her current post by Democratic Gov. Tom Wolf in 2017, making her one of the few transgender people serving in elected or appointed positions nationwide. She won past confirmation by the Republican-majority Pennsylvania Senate and has emerged as the public face of the state’s response to the coronavirus pandemic.”

Said Biden: “Dr. Rachel Levine will bring the steady leadership and essential expertise we need to get people through this pandemic — no matter their zip code, race, religion, sexual orientation, gender identity, or disability — and meet the public health needs of our country in this critical moment and beyond. She is a historic and deeply qualified choice to help lead our administration’s health efforts.”

The dog show Crufts has several competition categories, but for sheer excitement, the agility championships are hard to beat. Sometimes the dogs start changing direction as they are clearing an obstacle. The trainers get quite a workout, too! 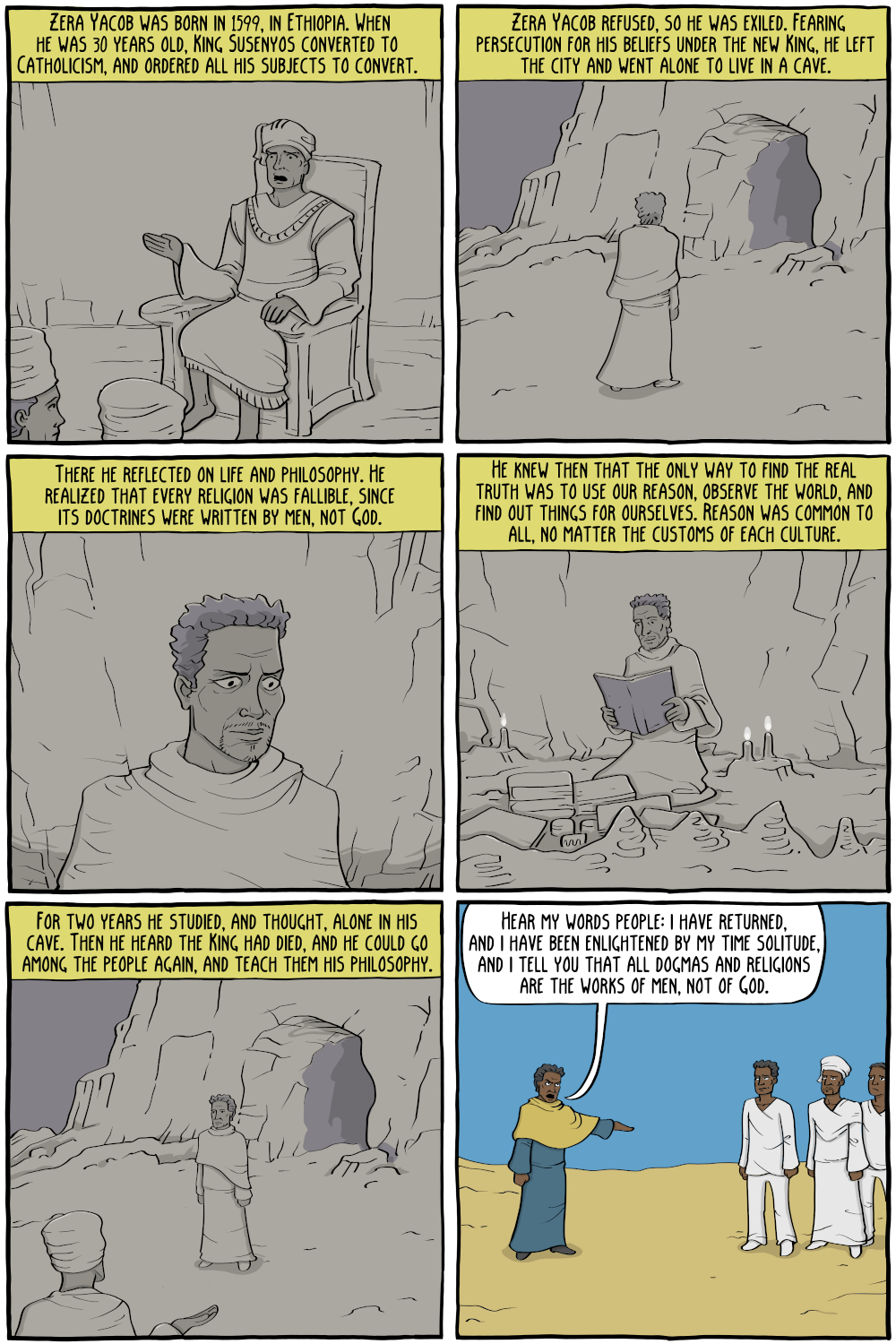 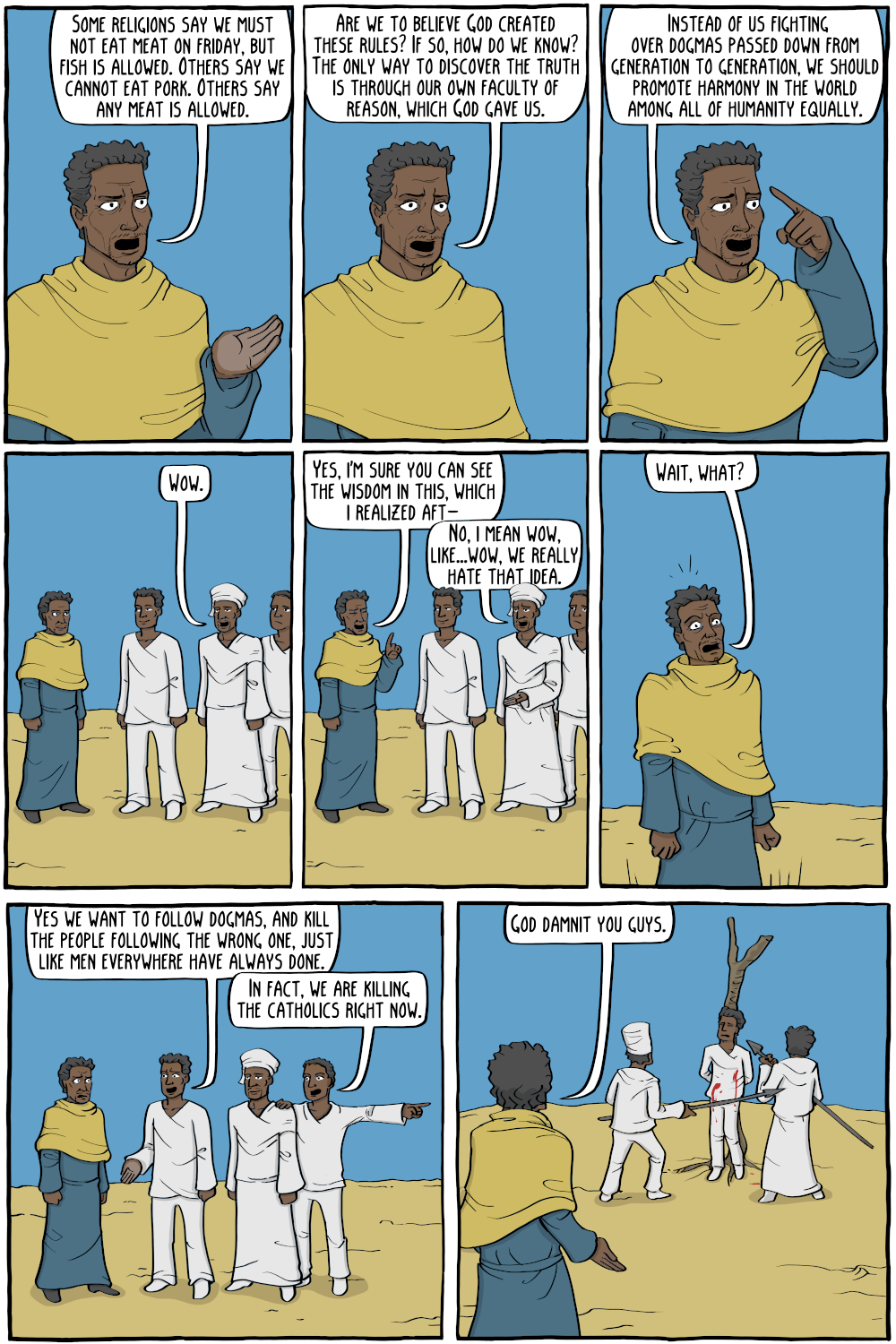