If lies were cats you'd be a litter 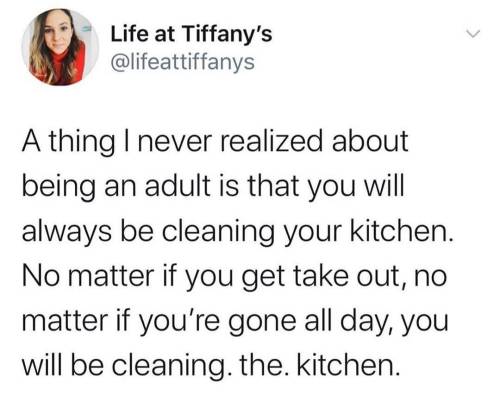 If lies were cats you'd be a litter

Sometimes we all just need a good ear massage 💆‍♀️

We should domesticate cheetahs. Feline greyhounds for the win!
Melbourne, Australia 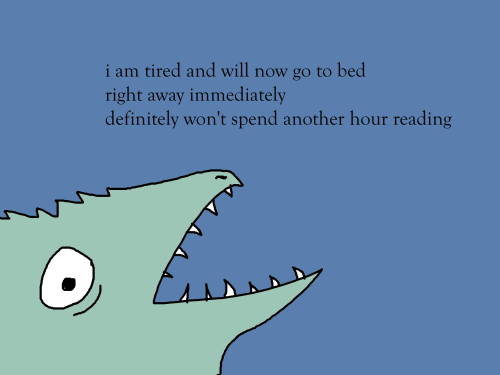 Wait, there's no such thing as unicorns?
2 Shares

Wow wtf HIV/AIDS was discovered by Flossie Wong-Staal, an Chinese-American woman, and she’s the reason the HIV test even exists. AND THEN she invented the molecular knife that lead to treatments for HIV/AIDS. And she’s STILL ALIVE. We don’t hear about the contributions of Women of Color enough, my word. Madness.

you can always tell a major breakthrough is made by a woman, a woc or any poc because it’s either completely ignored or never credited like it just happened by itself

Wait, there's no such thing as unicorns?
2 Shares

me: upset about public’s response to covid19

*finds a meme about it*

me: still full of dread but chuckling

cape buffalo kill around 200 humans per year, making them one of the most dangerous animals in the world!

but it’s not just humans they go after. cape buffalo are basically hyper-aggressive vegetarian tanks with just enough brain matter to recognize a new and interesting thing, but not enough to respond to the new thing in any way other than “trample it to death just in case”.

they regularly attack and kill lions, hyenas and leopards,

and they’ll go after any animal that has the misfortune to be nearby if they think it moved in a funny way!

unfortunately for them though, they are NOT the largest or the strongest animal on the continent, so this is often where the cape buffalo’s bloodlust outstrips its ability.

nature blessed them with brawn in abundance, but they still don’t have quite enough brain to realize that maybe they have no business attacking a christdamn rhino

or a fucking elephant

ah, well. reap what you sow, and all that. RIP in pieces